They are finally here! Dunbarton’s StillWell Star line! Steve Saka completely breaks the rules of traditional cigar blending with the crossover into aromatic pipe tobacco for this premium blend. This traditional 6×52 toro starts out with a rich oily Ecuadorian Habano Maduro wrapper with a Mexican San Andres binder underneath. At its core is where the StillWell Star Aromatic No. 1 starts to cross over the traditional premium cigar line. Steve collaborated with Jeremy Reeves from the renowned pipe tobacco company Cornell & Diehl to produce a filler made from Black Cavendish, Golden Virginia, and Burley pipe tobaccos. The outcome of this premium cigar and pipe tobacco mashup is an extremely mellow and exceptionally smooth smoke with notes of black cherry, vanilla, chocolate, and leather. With Steve Saka, you know you are getting a home run, and the  StillWell Star line is a game changer! 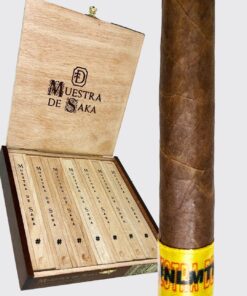 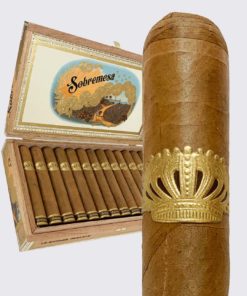 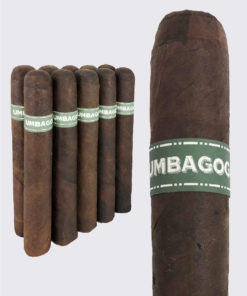 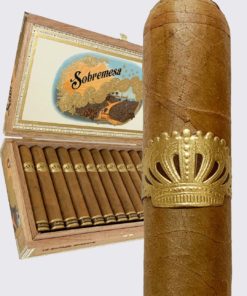 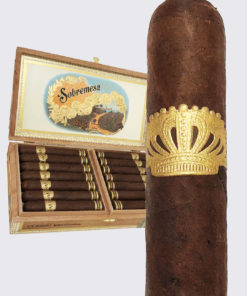 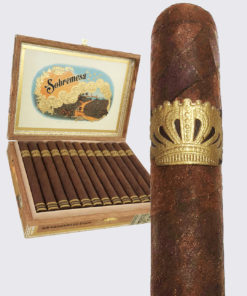 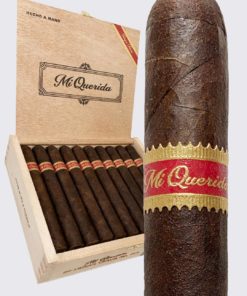