CAO America is part of the now famous blends from CAO. This blend boldly showcases a four country long-filler mix of Dominican, Nicaraguan, Italian, and, you guessed it, American tobaccos.  Expect a rich, chewy profile, loaded with cream and oak nuances. The finish is short and sweet, but CAO America is a robust, medium to full-bodied beast. 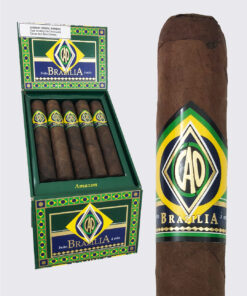 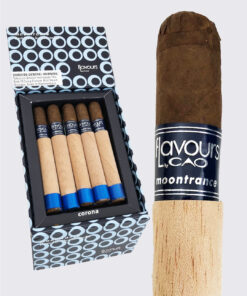 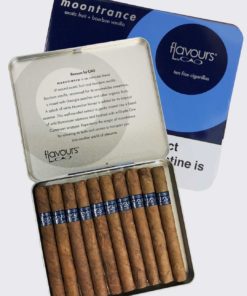 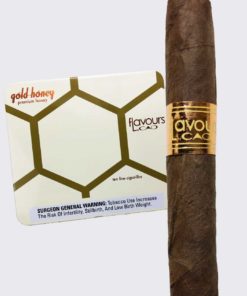