The Cedrus is Southern Draw’s newest edition. It celebrates the rich and long history of Spanish Cedar in the wide world of cigars. Using a rare Indonesian wrapper, this blend offers rich notes of earthy cedar along with a smooth sweet and lightly peppery character.

About the Cedrus, from Halfwheel.com, “the line gets its name from Cedrus libani, or Lebanese cedar as it is commonly known. In ancient woodworking, the trees were highly desirable both for offering firm, high quality wood, as well as for its pleasant scent, with the varietal used for the creation of temples, palaces and sailing vessels…It’s not just the particular varietal of flora that the company names its cigars for, but people from whom the company draws inspiration, and in this case, the first size in the line was named for Phil and Shelly Hogan, who company founder Robert Holt cited for their support and contributions to the early days of the brand. The Hogans ‘have been as steadfast and enduring as the cedar tree even as they have humbly remained in the shadows of our early successes,’ Holt noted when the cigar was announced in early July.” 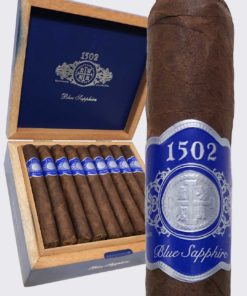 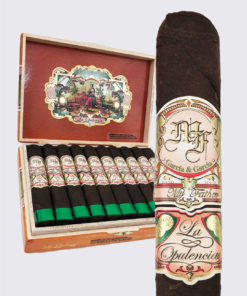 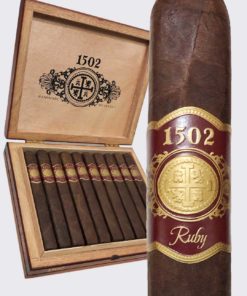 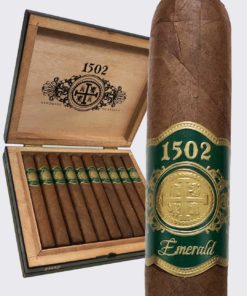 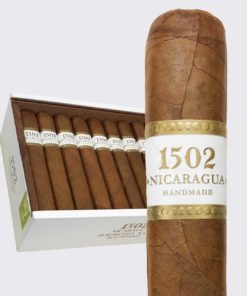