Welcome to the round table! Well…maybe it’s not round, but more like box pressed. From the same line that was introduced last year comes it’s newest blend the Reserve XVIII Full Court Press. With a beautifully oiled Mexican San Andres wrapper and full flavored notes this will certainly be a favorite in your own court.

From halfwheel.com: “The idea came to me last May during the NBA playoffs, said Jon Huber, co-founder of Crowned Heads, in a press release. “Initially, I tossed the name out there somewhat as a corny double entrende, but the more I thought about it the more I liked the idea of releasing a box-pressed expression of CHC Reserve. Once I smoked the sample it was a no-brainer to go to production.”

There are no reviews yet. 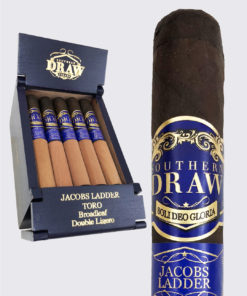 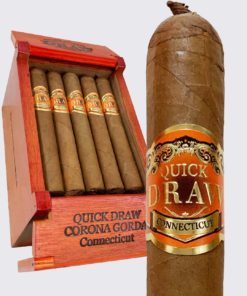