Oorah! Inspired by those bad a** military members in the Marine Corps, we’re proud to bring in the Camacho Hardcharger as a tribute to those who serve us. Wrapped in a US Connecticut Broadleaf wrapper with Honduran fillers this is a medium-full butt kicker! There Limited Edition so get yours while they’re hot!

The Camacho Hardcharger is another addition, representing our US Marine Corps, to the military-themed Brotherhood Series released by Davidoff over the last few years. This Limited Edition smoke is only available in a Toro vitola and features a Connecticut Broadleaf wrapper with Honduran fillers and binders. Davidoff only released 1,500 boxes of 20 cigars so to say these are going to be a rarity is an understatement.

There are no reviews yet. 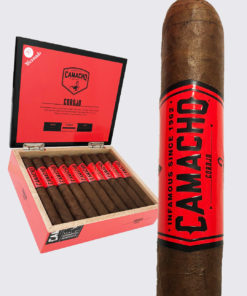 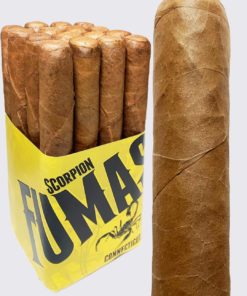 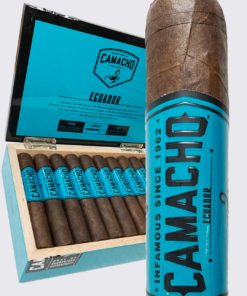 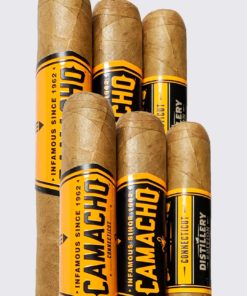 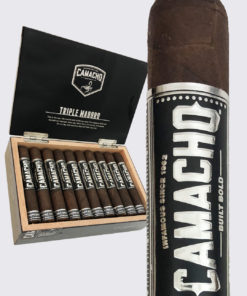 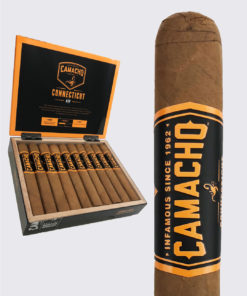 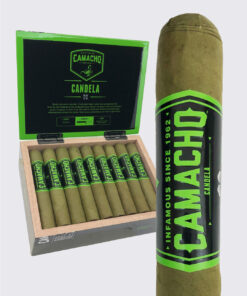 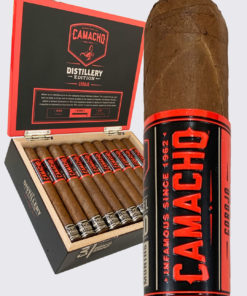