Cigars and Beverages are natural allies. And one of the best parts of the cigar lifestyle is finding sticks and drinks that pair really well. These sticks come with the best of both worlds. Each blend uses leafs that were aged in either whiskey, bourbon, and rum barrels. Plus get a nice discount on the cigars, and two FREE Whiskey glasses… should you find yourself wanting to do some pairing with these barrel-aged blends.

Each blend uses tobaccos that have been aged in barrels that come from some of the best distilleries out there. Get the Perdomo Habano Bourbon Barrel-Aged Connecticut & Sun-Grown, which uses a wrapper leaf that has been aged for 1 year in bourbon barrels. Also taste the Diesel Whiskey Row, which comes with a binder leaf that has been aged in whiskey barrels from Rabbit Hole Distillery. And Finally, get the Camacho American Barrel Aged and Nicaraguan Barrel Aged which both have fillers that were aged in bourbon and rum barrels. 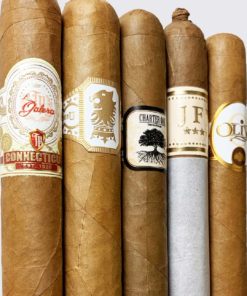 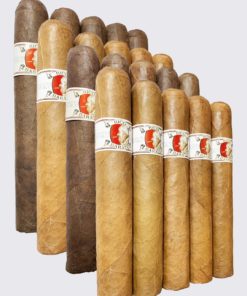 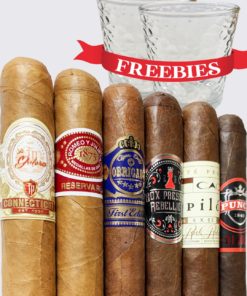 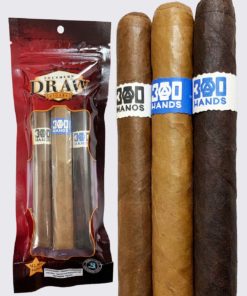 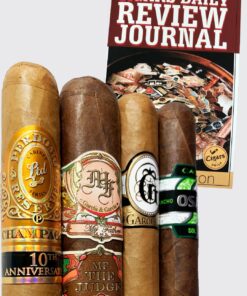 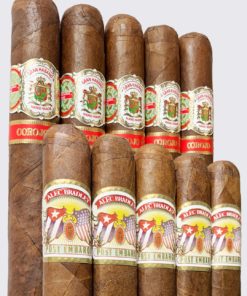 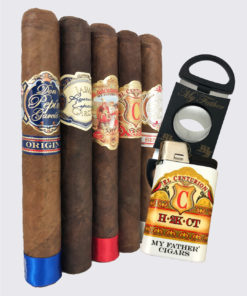 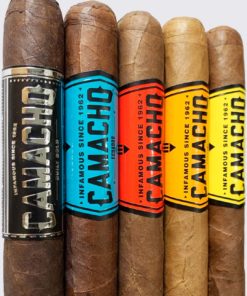